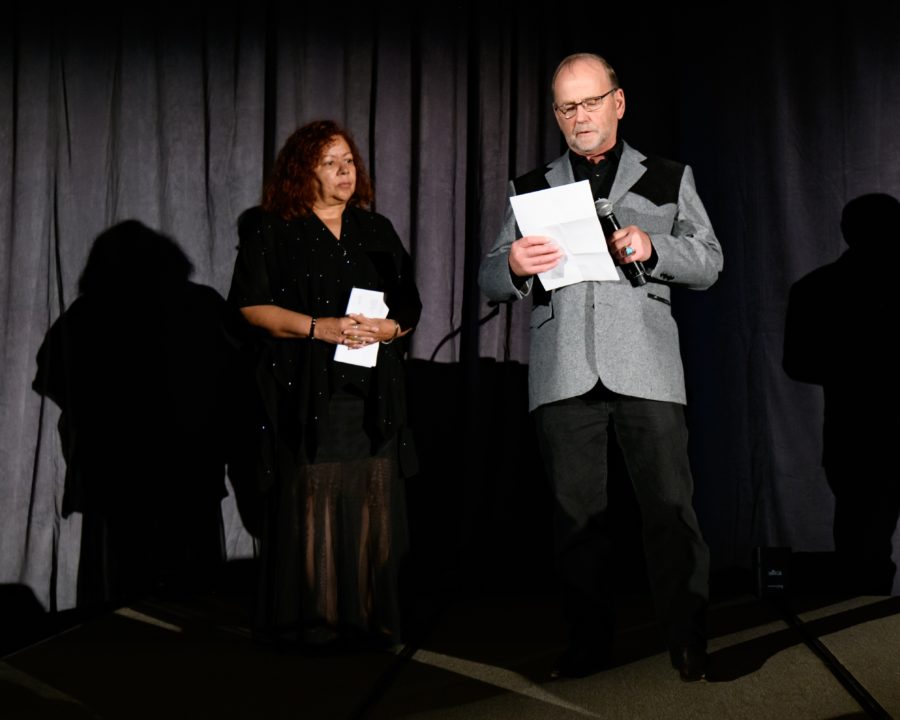 “LOREN AND CAROL ARE THE ANGELS THAT CAME TO MY RESCUE”

Don and his wife, Marlene, have been married for 56 years. His experience in Metropolitan DuPage’s Senior Family Caregivers program began just after Marlene was diagnosed with dementia.

Loren Buford, the Program Supervisor who referred Don to the Senior Caregivers program, met him at a monthly caregiver’s support group for family members caring for someone with dementia. “He stood out to me because we share similar stories,” Loren says. “His wife and my mother both have dementia, and both of us were pretty emotional when sharing with the group.”

As Don shared his feelings of helplessness and hopelessness, Loren says she felt empathy with his experience and sadness at his low self-esteem. “He talked about his love for his wife, yet not knowing or understanding the person she was becoming as she raged and criticized him continuously no matter how much he tried to take care of her and show his love.”

Marlene was diagnosed with non-Hodgkin’s Lymphoma about four and a half years ago. She went through treatment and the cancer stabilized, but something still wasn’t right. “I suspected Marlene was having memory problems for some time, but didn’t really understand what was going on,” he says. Once she was diagnosed with dementia, “I knew I needed to cope and went to a support group,” Don says.

Loren and Don bonded in that first group over their shared situations and the need for solutions. “He spoke to me after the group ended and encouraged me, even though he was hurting,” she says. “That kindness and ability to reach out to a stranger in the midst of his pain really resonated with me, as it’s what I try to do in my work every day.”

At another meeting, Don shared his frustrations about not being able to see his daughter because he couldn’t leave his wife alone, his guilt over leaving the house to do anything for himself, and his inability to make room for an outside caregiver due to his wife’s hoarding.

“Don felt sad and overwhelmed and that his life was extremely unmanageable,” Loren says. So she gave him her business card, explaining how a licensed clinical social worker could provide in-home or in-office counseling and case management services, where he could set goals and gain support in finding solutions to help him create a better life for himself and his wife. Don decided to try it.

He initially met with Helen Fitzpatrick, a social worker at our Elmhurst location, and has worked with Carol Crews for about a year now. Although he struggled at first with guilty feelings for taking the time to learn how to feel better, Loren shares that once he started working with a social worker, he learned more about the importance of self-care and how his health and well-being impacted his relationship and the care he provided for his wife. She says it was difficult for Don to grasp understanding and acceptance of the fact that his wife’s treatment of him – verbal abuse, paranoia, criticisms, and inability to see any good in the care and love he gave her – was not her true feelings, but was the symptoms of dementia that controlled her brain and behaviors.

“But he didn’t give up,” Loren says. “He set goals with his social worker and fought to achieve them, at first against all hope that things could improve, but gradually seeing changes take place in both his perception and in the reality of his wife’s physical and mental demise.”

“The counseling has helped me a lot,” Don says. “Loren and Carol are the angels that came to my rescue.”

He recently completed a nine-week Stress-Busting Caregiver’s Group at Metropolitan. “That was a great help and I hope they are still doing it because I think it helped all who attended the group with dealing with stress … and there’s a lot of stress being a caregiver to someone with dementia.”

Recently Don moved his wife to a beautiful Memory Care Center with certified dementia care specialists and medical staff. “I struggled for months over whether Marlene should be placed in a facility,” he says. “Carol helped me make the decision on what to do and she was supportive throughout the whole process.”

Don visits her almost daily and is slowly ridding himself of guilty feelings because he knows he is doing the right thing for them both. “I am happy to say Marlene is doing much better and is involved in many activities at the facility, and she has ‘round the clock’ care,” he says.

Don says things are not always 100% when he visits his wife, but when old patterns of criticism and anger erupt, he is able to retreat peacefully and come back later to create better memories. “Her room faces the yard, and she will be able to plant a garden this spring, which she will love,” he says.

“Don has more peace today,” Loren says. He reports being less anxious and depressed, as he continues individual counseling sessions with his Metropolitan social worker Carol Crews in Elmhurst. He is spending more time with his tractor club; looking comfortable wearing a cowboy hat and boots, he says he is enjoying the smell of the dirt, the feel of the earth and the open sky again, because he is “still a farmer at heart.”

Don recently shared his story at the 18th Annual DuPage Gala, which raises funds and awareness for Metropolitan Family Services DuPage. Hear Don’s story in his own words in the video below.