Mr. “Davis” walked eight miles to our office for one of his appointments when he did not have bus fare. He had lived in his apartment for seven years, working as the maintenance man taking care of the building and making sure his dogs protected it from local squatters and gangs in return for free rent and payment to get apartments ready for new tenants. When he came to us the building was going through a foreclosure, and a receiver had been appointed to manage the building while the case moved through the courts. Mr. Davis sought help from our “Focus on Foreclosure” (FOF) program. LAS attorney Mia Segal’s letter proposing a work-in-exchange-for-tenancy agreement was ignored by the receiver and Mr. Davis and the other tenants were served with eviction notices. He also was forced to get rid of his dogs. Due to the receiver’s neglect, the building quickly fell into disrepair. 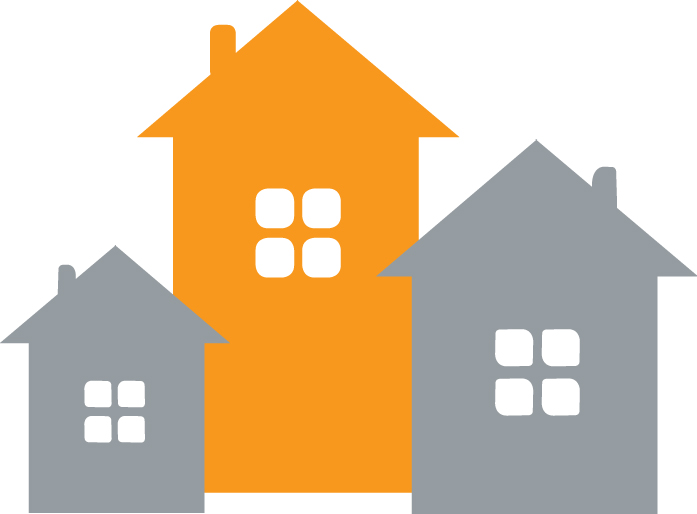 LAS defeated the eviction action, protecting Mr. Davis’ credit. By then scavengers were stripping the building of anything valuable, including Mr. Davis’ cast iron bathtub. A local gang moved in. In January 2013, a gang member held a gun to his head and Mr. Davis left the building that day, joining the ranks of the homeless. He slept wherever he could find someone willing to loan him a place on their couch or on the floor. Attorney Segal determined that, if he could walk eight miles to get to us, we could (figuratively) walk eight miles to help him.

LAS helped Mr. Davis obtain health insurance through County Care. We assisted him in applying for disability benefits and, when his application was denied (as are most first-time applications), referred him to Health and Disability Advocates. They are now appealing the denial. LAS located a housing program for “near elderly” people with minimal/no income and helped Mr. Davis complete the application. FOF paralegal Brittany Pritchett made countless trips to CHA headquarters to ensure that the previous eviction action did not defeat his request and that all necessary documents were received. LAS staff members have stepped up to provide money for his first month’s rent and security deposit and are gathering furniture to replace the things he had to abandon. Mr. Davis was handed the keys to his new apartment the first week of August 2013.

Thanks to the Illinois Attorneys General’s Office for providing the funding to start our Focus on Foreclosure program.