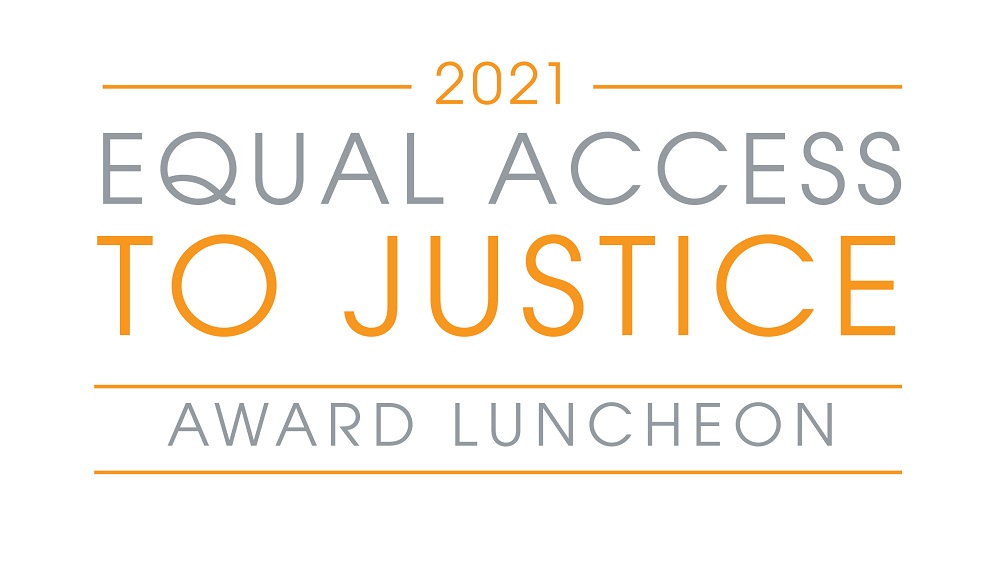 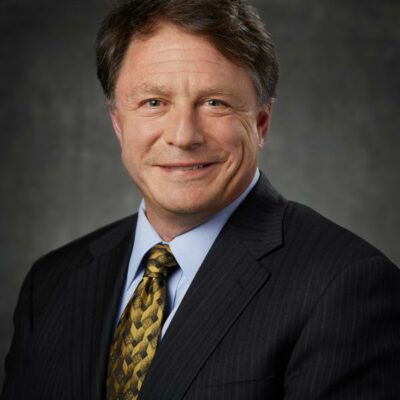 We are pleased to recognize Sean Martin and Baxter for both the company’s outstanding Pro-Bono efforts, and Sean’s personal leadership in Chicago’s business, legal and philanthropic communities.

Sean Martin currently serves as senior vice president and general counsel at Baxter International, where he leads the Legal, Ethics and Compliance, and Government Affairs teams.

Baxter’s mission is to save and sustain lives by providing critical health care products in 100+ countries around the world. In a variety of capacities, including financial support, Baxter’s many dedicated Legal, Ethics and Compliance, and Government Affairs professionals have helped to support legal aid organizations across Chicagoland.

Sean Martin began a career in public service as an undergraduate at the University of Michigan, where he helped co-found a community issues forum newspaper, Consider, which is still going strong on the Michigan campus 37 years later.

At Harvard Law School, he was active in the Students for Public Interest Law, which represented tenants in actions before the Cambridge Rent Control Board, and the Harvard Defenders, which represented criminal defendants in Massachusetts Superior Court.

Baxter has a strong, proud history as an employer of choice and a socially responsible and sustainable business, receiving a number of recognitions in 2020, including: 3BL Media’s 100 Best Corporate Citizens, Forbes’ America’s Best Employers for Diversity and Best Employers for Women, Working Mother’s 100 Best Companies and Best Companies for Dads, and The Top Companies for Executive Women.

The company was also named one of America’s Most JUST Companies by JUST Capital and was newly recognized in the top 10% of all companies appearing on the Disability Equality Index, designating Baxter as a Best Place to Work for Disability Inclusion.

Baxter has consistently received a top score of 100 percent on the Human Rights Campaign Foundation’s Corporate Equality Index (CEI) for LGBTQ Equality and is proud to have also been included in the Dow Jones Sustainability Index, the FTSE4Good Index Series, the top 10% of Diversity Best Practices Leading Inclusion Index of U.S. companies, and Newsweek Magazine’s America’s Most Responsible Companies.

CDP also recognized Baxter for its environmental leadership with A- scores in both climate and water. These awards are among numerous other regional and country-specific recognitions across the globe.

ABOUT THE AVERY AWARD

The William H. Avery Award was established by the Legal Aid Bureau, now Legal Aid Society, in 1985 in memory of William H. Avery, former partner of Sidley Austin LLP, to recognize and encourage outstanding leadership in the provision of legal aid to those persons unable to afford or retain an attorney.

William H. Avery served as Chairman of the Board of Directors of both the Legal Aid Society and of Metropolitan Family Services, and chair of the Legal Services Committee of the Chicago Bar Association. Among Avery’s many accomplishments, he authored the “Avery Plan”, a Chicago Bar Association dues check-off program for legal services support, which is still in effect.

Originally given only to volunteers, donors, and staff, recognition through the award has since expanded outside the LAS community to honor those who have made an outstanding contribution to the legal community and to equal justice.