The Chicago Cubs named our President and CEO, Ric Estrada, as their 2018 Roberto Clemente Award winner! 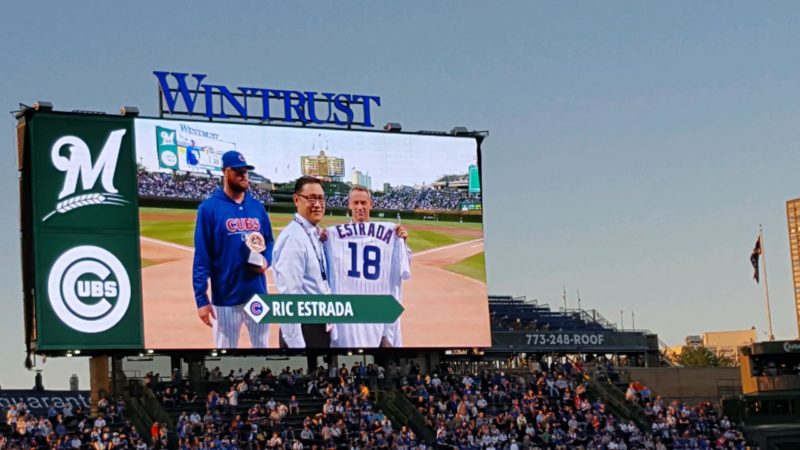 He received the award at the Cubs’ Hispanic Heritage Night game on Tuesday, September 11, as part of a pre-game ceremony celebrating the legacy of Hall of Fame outfielder and philanthropist Roberto Clemente. Cubs ace pitcher Jon Lester received the players’ Roberto Clemente award, which is the highest service and humanitarian honor for a player in the MLB. 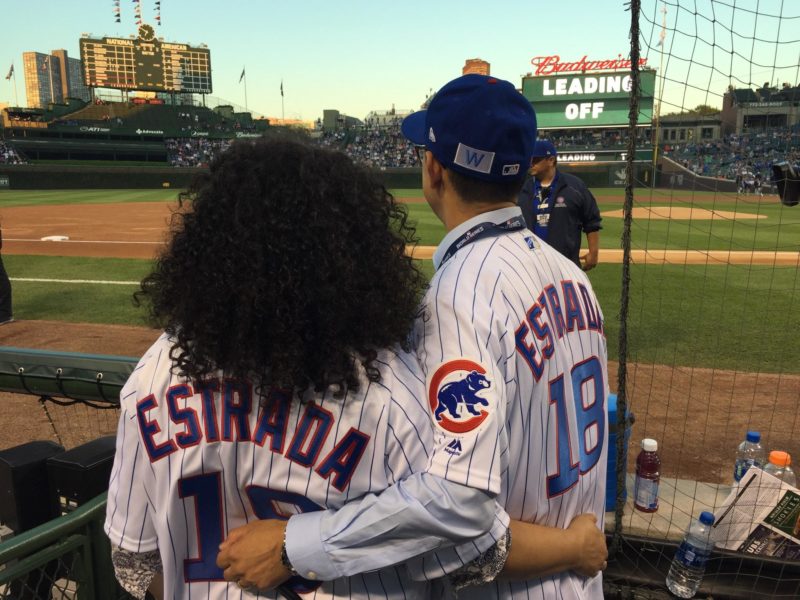 The Roberto Clemente Award for community efforts honors Ric for his decades of leadership and dedication to human services, philanthropy, and government, in recognition of Clemente’s legacy of charity work.

"I don’t plan on waiting another decade to make sure my community gets the representation and resources it needs to survive, and you shouldn’t either."

The #2020Census is essential for all communities to receive the resources they deserve: https://bit.ly/2U89ImH