Building upon the success of the new Addison Early Childhood Center, this new Bensenville center will serve infants, toddlers, and preschoolers through the Early Head Start/Head Start and Preschool for All programs to promote healthy development for each child and set the foundation for success in kindergarten. 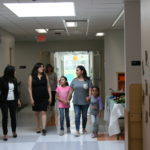 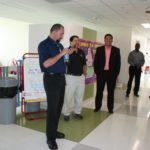 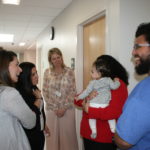 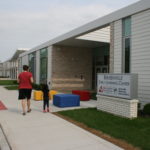 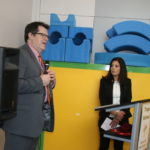 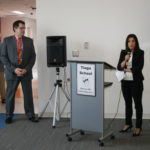 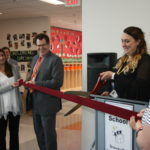 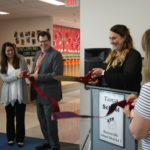 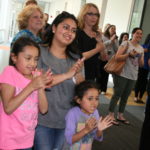 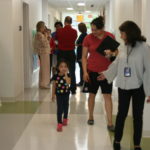 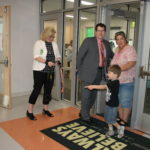 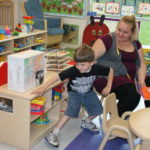 Dr. James Stelter, Superintendent of Bensenville School District 2, spoke on behalf of the school district. Nikki Cameron, Director or Early Childhood Education for Metropolitan DuPage, spoke on behalf of Metropolitan and discussed the vision, as well as the collaborative process between Metropolitan and the school district. Both speakers highlighted the dream of providing a continuity of care model, which serves children ages 0 through elementary school, as a result of the partnership.

Find new opportunities to find the right career for you!